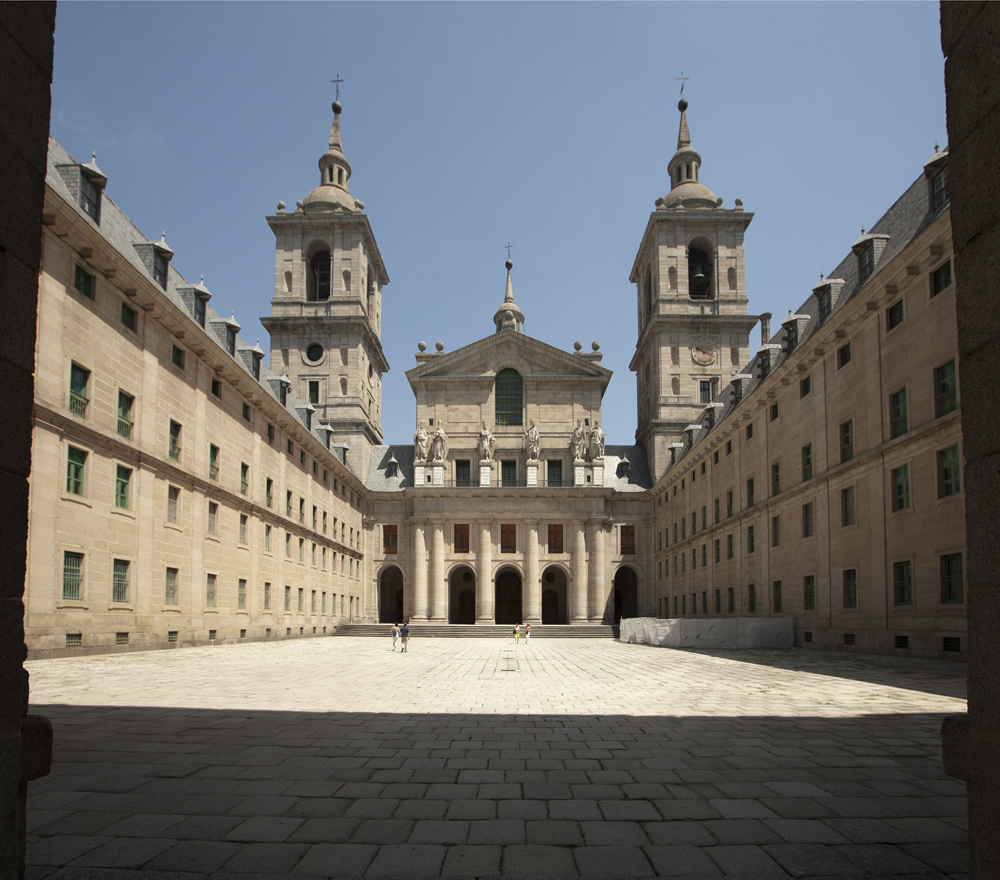 The second term has been filled with interesting activities for the Juniors. We’ve had excursions, sports tournaments, an Extra Activity Day and lots of special assemblies.

On our excursions, Year 3 learned more about art by visiting an Andy Warhol exhibition on February 26th. Year 4 went to El Escorial on February 27th, to consolidate what they learned about in their topic on the 16th century. Year 5 went to the theatre on March 14th. And Year 6 went to the Museum of Science and Technology on February 7th for a workshop on electricity.

On March 9th Years 5 and 6 celebrated an Extra Activity Day dedicated to famous inventors and scientists. Students learned about Alexander Graham Bell and made simple telephones; they translated a Greek parchment after learning about Hypatia; they learned about Thomas Edison and experimented with electricity; they learned about Rosalind Franklin’s work with DNA and made DNA models; and they invented codes after learning about Grace Murray Hopper, among many other activities.

Most of the classes in Juniors had their assemblies for parents this term. On February 9th Year 5 Kerri and Year 5 Carmen performed assemblies about ancient Egypt and the importance of character. On February 22nd Year 5 Hannah performed the Wizard of Oz, while Year 6 Cynthia performed modern versions of the fable Little Red Riding Hood. On March 7th Year 4 Graham and Year 4 Gemma performed ancient Greek myths and taught us about Greek gods. And Year 3 Keith performed The Snail and the Whale while Year 3 Laura performed Pippi Longstockings on March 16th. All of the classes did a beautiful job with their assemblies! Year 4 Donna’s class will perform their assembly for parents after Easter.
There were two special assemblies this term as well. Nerea prepared an assembly for all Junior students about the importance of respect in the garden and in garden games, and Kerri presented an assembly on e-safety for students in Years 5 and 6. We all learned a lot from both.

On behalf of everyone in the Junior Department, I wish you all a Happy Easter.